We were invited to support a major talent management initiative for the second biggest police force in the U.K.

In a short timeframe we undertook numerous interviews with officers of every rank and staff across every level.

Following the interviews and further extensive research, we produced three hard-hitting films that captured some of the challenges faced by the force in 2020 and beyond.

With the Chief Constable in attendance, we introduced the films with accompanying exercises to the circa 200 leadership team. The films provoked lively discussion as intended and were widely praised, with one participant publicly remarking that it was the most effective intervention given in her fifteen-year experience.

The films are now available for the entire force on WMP's learning platform.

NV is a professional, creative and flexible company. I have worked with Nicola & Tom numerous times over the years in different industry sectors, and applaud their ability to get under the skin of organisations - delivering bespoke solutions, and adding value to the business in support of its agenda. Recently they supported me in launching a new approach to talent management system in West Midlands Police, producing innovative audio-visual tools and the facilitation of a large group in a workshop setting.  In previous roles, they have helped develop high integrity products on a global platform that were developed with cultural diversity in mind. I would have no hesitation in recommending NV. 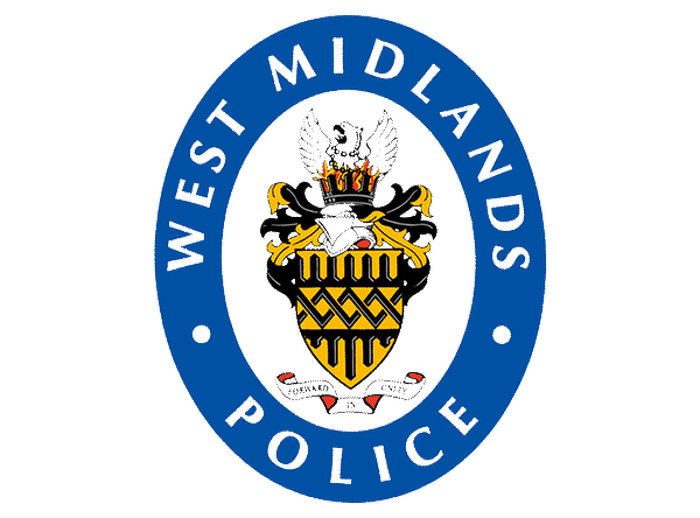 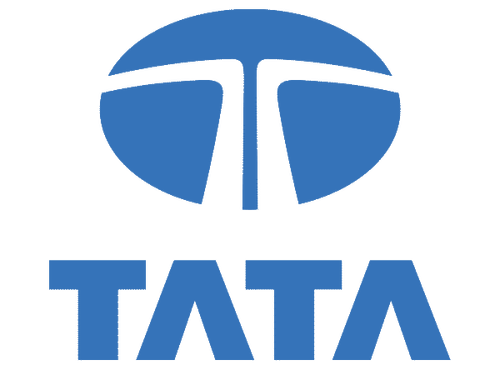 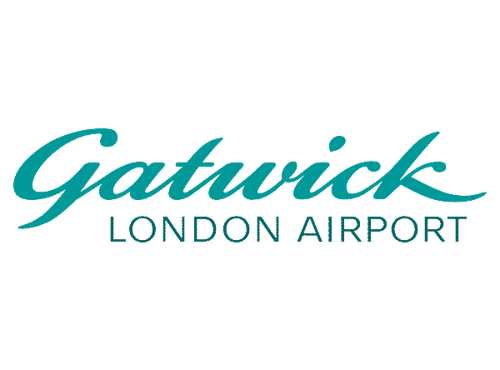 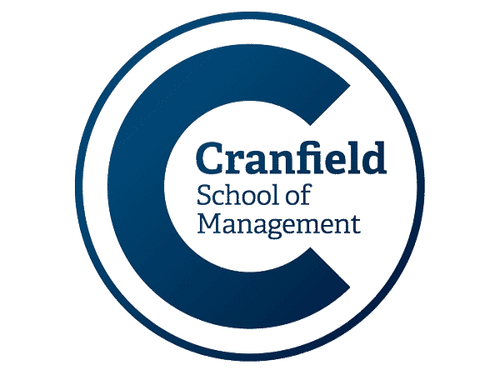 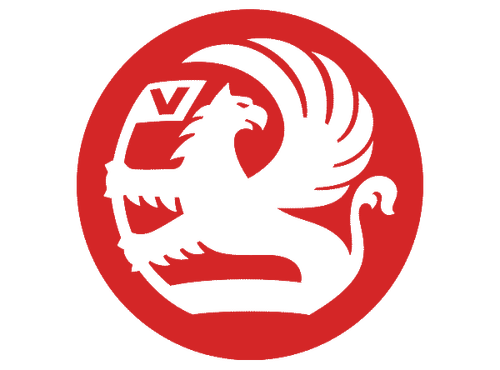 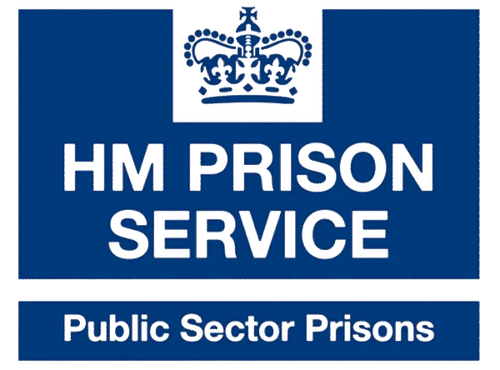 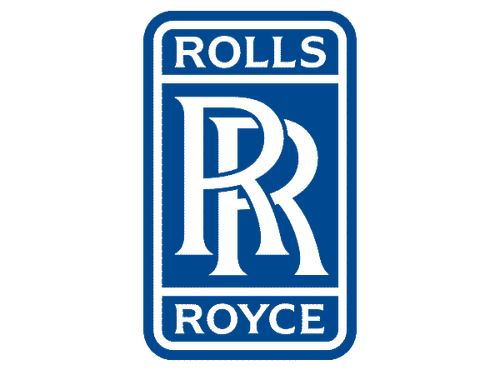 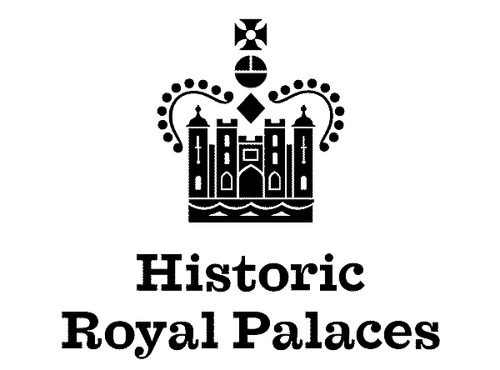 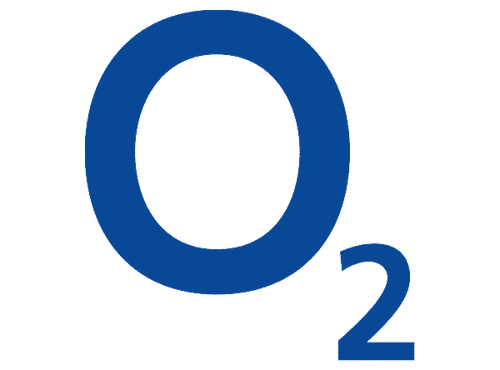