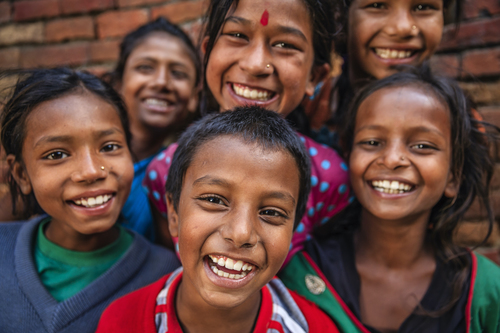 Recruiting the right people is a painstaking task, but it is worth examining whether your company’s method of recruitment is as good as it can be. A sound recruitment process is one of the most important elements of keeping a business healthy and prosperous, and for many jobs, applicants need to possess qualities that are difficult to measure. The prospect may have the right qualifications and experience – and may have a knack of interviewing with confidence – but does that really tell us enough about them? For example, does a standard interview tell us much about their attitude at work, or the way they will work under pressure, or their hidden prejudices, or their style of leadership? As companies discover to their cost, the best interviewees aren’t necessarily the best people for the job.

Although there has been a considerable shift towards thinking that the traditional interview isn’t robust enough by itself, I am sure that it still remains the most common form of recruitment.

However, many companies take the wise step of using a role-play scenario as part of their selection process. The role-play scenario(s) can be carefully written to explore the skills, communication preference or hidden bias in a candidate: qualities that are otherwise almost impossible to measure.

Here are three reasons why using role-play in your recruitment process can be invaluable:

1) A role-player is impartial

If a role-player is a professional actor who has no prior knowledge about a prospect – and is meeting them for the first time as part of the role-play scenario – the prospects are on a level playing field. A professional actor will deliver the brief with consistency and without prejudice. The ‘outsider’ is given the same opportunity to impress as the internal ‘favourite’ for the job.

2) It is a chance to demonstrate skills, rather than talk about them

As the saying goes it is one thing to talk the talk, it is another to walk the walk, and a role-play scenario can test both the aptitude and the attitude of a candidate. Most of us to some extent varnish the truth or present our most appropriate qualities when under interview, so role-play can serve to underscore or undermine any claims made in conversation.

3) It reveals a candidate’s communication style

A personality profiling assessment can be used to screen candidates, and the questionnaire that is the usual method of finding out one’s ‘type’ is very useful; but it is impossible to know whether questions are being answered with a high level of self-awareness and integrity. A role-play scenario is a practical measurement of personality profiling, and a well-crafted, realistically delivered role-play will reveal default behaviour. There may be a disparity between the candidates behaviour in the role-play and their self-analysis beforehand…this is why written procedures alone are unreliable.

Our experience in role-play has proven that it is one of the most reliable, impartial and effective methods of recruitment.